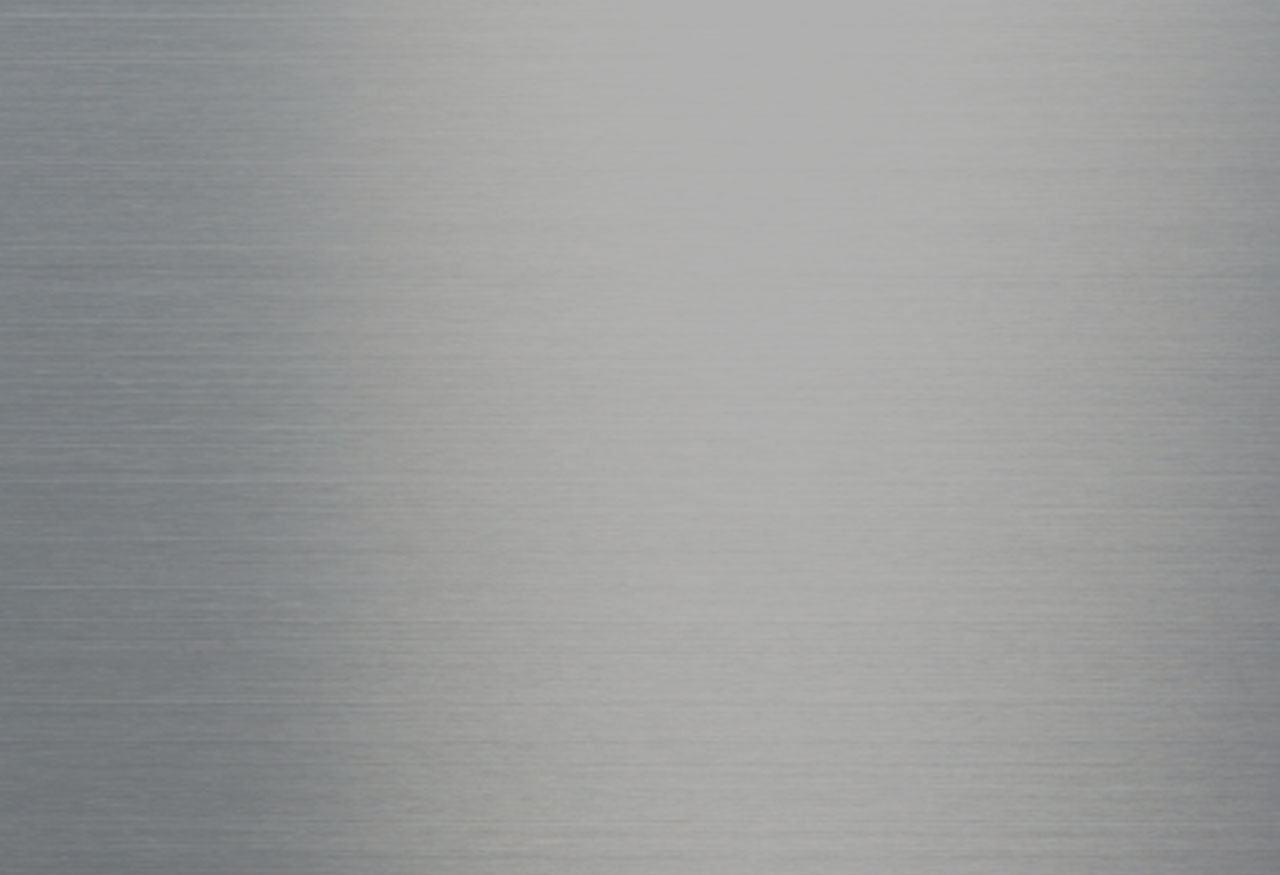 Long considered the workhorse of the oil and chemical industry, the steel drum’s storied history ties directly to the birth of the industrial revolution in the United States. Today, this cost-effective packaging continues to offer an environmentally friendly option to safely ship even the most hazardous materials. 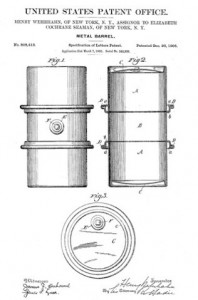 The discovery of oil in the 1860s transformed the American manufacturing landscape. And beginning in the 1880s, the U.S. steel manufacturing market boomed. Andrew Carnegie, the self-made steel tycoon of Carnegie Hall fame, led much of the industry’s expansion. During this “golden age” of steel, many prosperous companies were founded. Once such company was Iron Clad Manufacturing, run by American millionaire industrialist Robert Seaman and his wife Nellie Bly.

In 1896, Nellie – a sensational American journalist and pioneer – took over management of the firm, becoming its president. At that time, the company manufactured many types of metal containers, such as milk containers and buckets. But Nellie, ever the entrepreneur, saw a gap in the marketplace: the oil industry needed a better shipping container.

At the time, the only container available to ship oil was the wooden barrel. While it was functional, the wooden barrel had many weaknesses: leaking, issues with extreme temperatures, and increased expense due to the scarcity of timber. 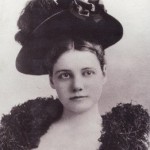 On a trip to Europe in 1904, Nellie noticed a type of steel container designed to hold the explosive compound glycerin. She thought, with some improvements, it could be useful to the oil industry. Upon her return to the U.S., Nellie began developing her steel barrel, working through many failed attempts, including leaking barrels and defective solders. Less than a year later, in 1905, Nellie patented and mass produced the world’s first steel drums.

Since its invention by Nellie Bly, the steel drum has offered an ideal packaging choice for many industries. Today, they are the most widely used industrial package in the world for the shipment and storage of hazardous goods. The steel drum’s consistent strength and durability, and unparalleled safety record, enable it to ship and store more than 50 million tons of products worldwide. Moreover, its standard 55-gallon/208-liter capacity and conformity to United Nations regulations ensure a common capacity measurement and consistent performance. These traits make it easy to ship materials anywhere in the world.

The statistics speak for themselves. In 1905 a single company was producing only 1,000 steel drums per day. By 2015, global steel drum sales reached nearly 220 million units, meaning more than 600,000 drums were sold each day. Clearly, steel drums are the packaging of choice around the world.